{From the book, Ever-Blooming: Despite Life’s Prickles by C.R. Truelove}

After an unexpected summer storm struck my rose garden, I reflect on the weighted canes drooping with defeat. The once glorious petals litter the ground crying out for vindication.  Though not entirely destroyed, each bush whines in the aftermath as they obviously would have preferred a slow steady rain than a fast and furious gusty storm. Given some time, I’m confident such defeated canes will overcome the unexpected afternoon flash. Although they can’t appreciate the drenching rains now, the hot boiling sun will soon stir thanksgiving as they draw on the well saturated roots beneath the heat.

Just as our roses can experience an unpredictable and drowning storm, we too are taken by surprise when God allows fast and furious storms, like betrayal, abuse, lay offs, cancer, or death to brew in our garden of life. Upon such devastation, we often whine in their aftermath, “Why me?” or “This isn’t fair, God!” 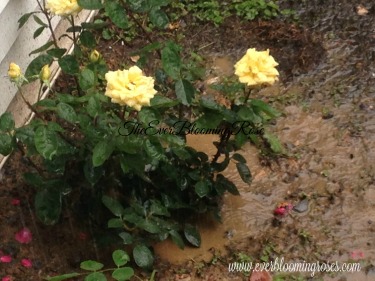 But what if instead, we could raise our canes in praise and say, “I don’t know what You are doing, God, but I trust You!” What if despite such heartache, we could cling to the words of Isaiah 26:3-4, “With perfect peace you will protect those whose minds cannot be changed, because they trust you. Trust Yahweh (God) always, because Yah, Yahweh alone, is an everlasting rock.”

Sometimes I bravely praise my “Rock” in such storms while other times, I’d rather hide under a rock in my anxiety, or worse, throw a rock in my frustration! I may even look for temporary relief of such unexpected sorrow by hiding in my isolated, secret garden. But during such harrowing times, I am tenderly reminded, “I alone am the one who comforts you. Why, then, are you afraid of mortals, who must die, of humans, who are like grass?” (Isaiah 51:12) . Whatever tragedy you face, “Be still and know that He is God.” (Psalm 46:10). After all, our God, our Creator, our Alpha and Omega, knows our beginning and our end and every purpose in between. Breathe in the smell after a saturating storm and choose to trust that God’s still got this. 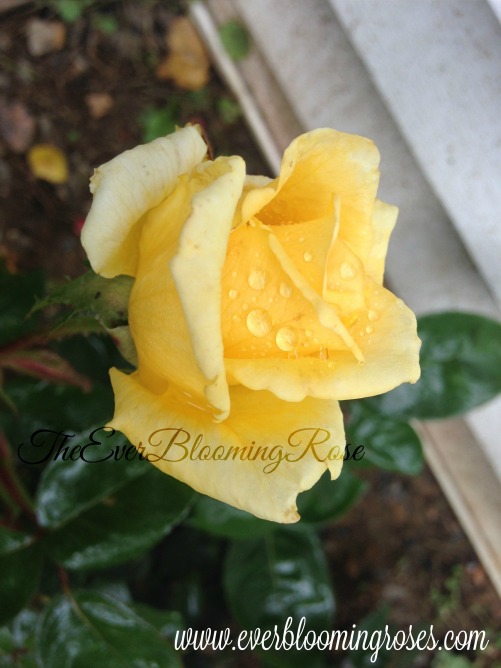 "Carrie opens her heart to readers and shares her love for God and gardening. She compares her love for caring for roses to her life experiences. Carrie uplifts and exhorts readers with scripture and reminds us that God is the Master Gardner." ~Danielle J., Mount Wolf, PA 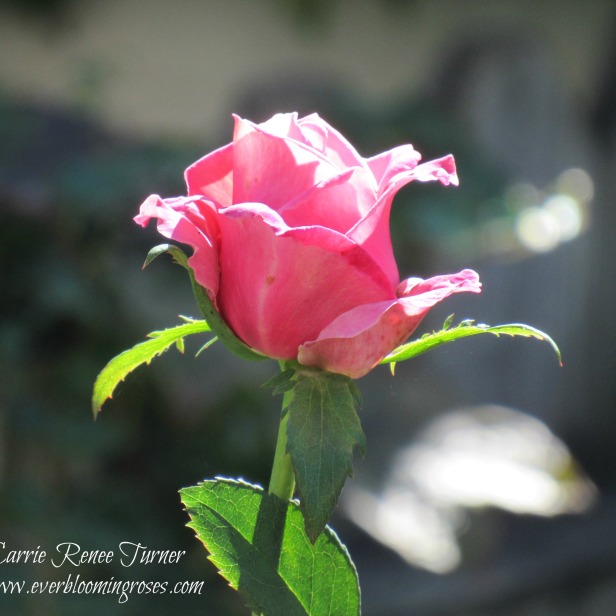 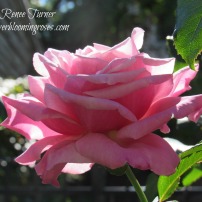 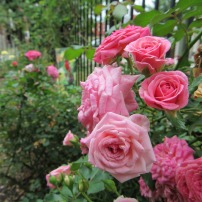 Sweet Drift in all her shades of pink say farewell. {Sept 2016} 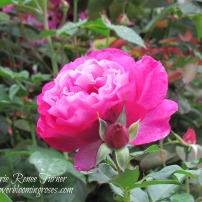 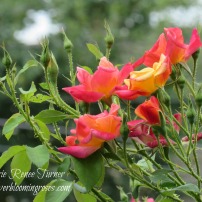 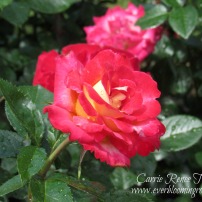 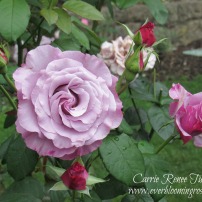 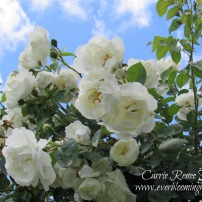 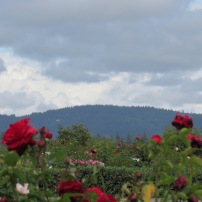 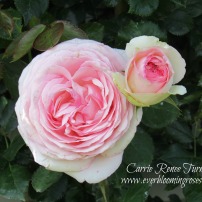 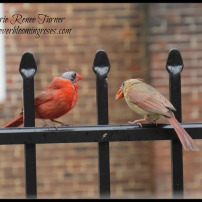 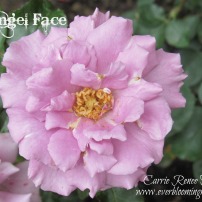 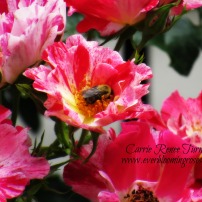 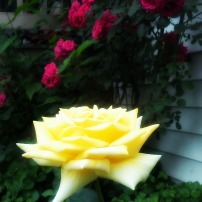 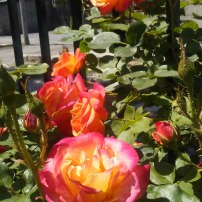 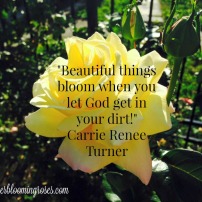 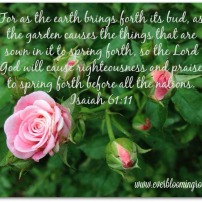 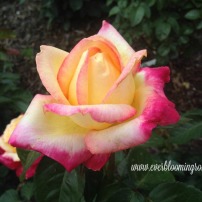 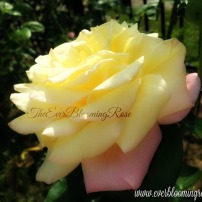 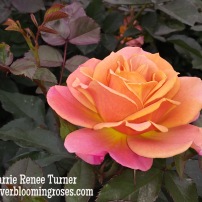 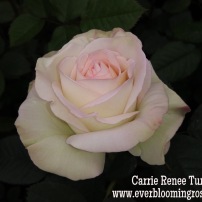 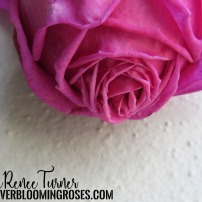 Singin’ In The Rain 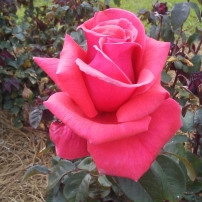 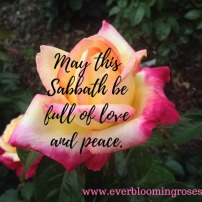